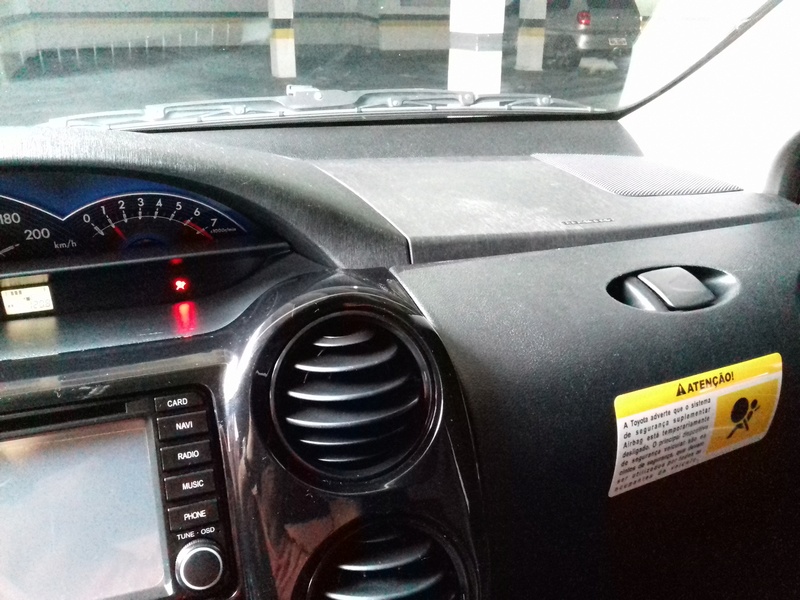 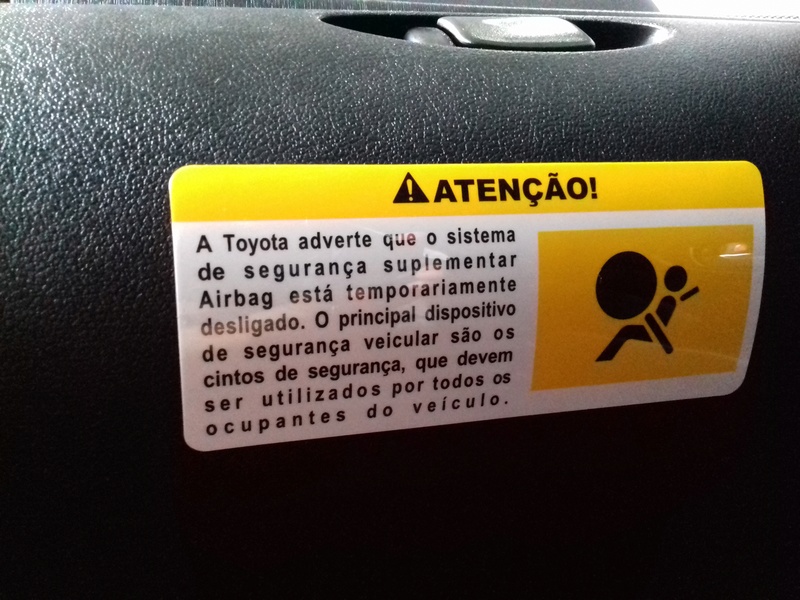 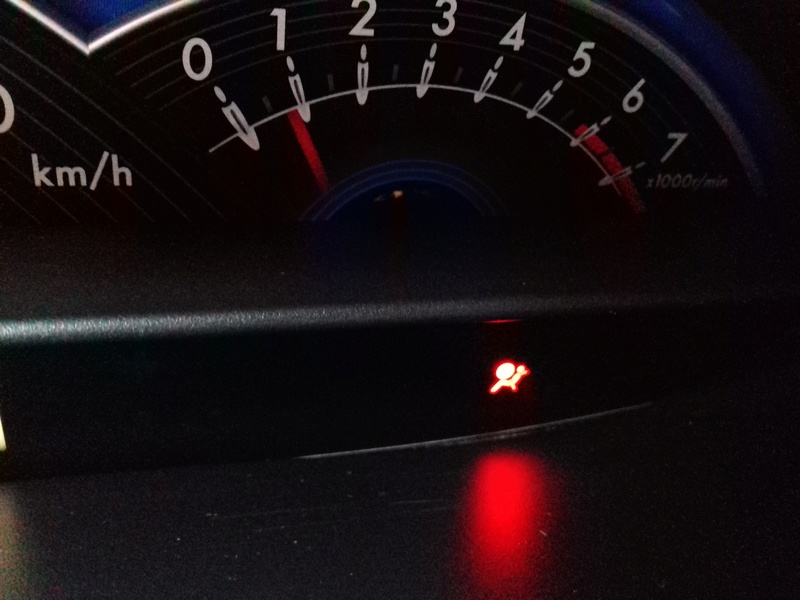 May 2009: First death related to the airbags is announced. Oklahoma teenager Ashley Parham dies after airbag exploded inside her 2001 Honda Accord. Honda and Takata settle an undisclosed amount but deny fault.

December 2009: Gurjit Rathore hits a mail truck in Richmond, Virginia, with her Honda Accord. Her airbag propelled shrapnel into her neck and chest, causing her to bleed to death. The family sues Honda and Takata in 2011 for $75 million, and in 2013 are awarded $3 million.

September 3, 2013: Devin Xu dies inside a 2002 Acura TL sedan after a parking lot accident in the Los Angeles area. The coroner’s report shows “apparent facial trauma due to foreign object. inside airbag.”

July 27, 2014: Law Suk Leh, 43, from Malaysia dies from shrapnel shot out of the airbag inside her 2003 Honda City. This is the first fatality reported outside the United States.

September 2014: Jewel Brangman, 26, dies from head and neck injuries inside a rented 2001 Honda Civic in the Los Angeles-area. The strong force of the airbag spewed metal shrapnel.

October 2, 2014: Orlando woman Hien Thi Tran dies four days after an airbag shrapnel shot out inside her 2001 Accord.

January 18, 2015: 35-year-old Carlos Solis is killed in Houston when the Takata airbag in his 2002 Honda Accord ruptures.

April 5, 2015: Kylan Langlinais, 22, dies from laceration in Louisiana four days after she crashes her 2005 Civic into a utility pole. Honda only confirms her death two months later.

July 22, 2015: An unidentified 13-year-old boy dies in the passenger seat of a 2001 Honda Accord in Mercer County, Pennsylvania.

December 22, 2015: Georgia man Joel Knight, 52, dies on a South Carolina road after an accident inside his 2006 Ford Ranger. The metal shrapnel from his Takata airbag slices his neck.

April 7, 2016: Hanif becomes the 10th victim in the United States, a few days after her 2002 Honda Civic rear-ends another vehicle and metal shrapnel from the exploding airbag strikes her neck.

April 16, 2016: An unidentified person dies in Sabah State, Malaysia after an accident in which the airbag inflator ruptured in their 2006 Honda City.

May 1, 2016: An unidentified person dies in Kedah State, Malaysia after the driver side air bag ruptures in their 2003 Honda City following an accident.

June 25, 2016: Norazlin Haron, a 44-year old Malaysian woman dies when a projectile from the airbag strikes her in the chest after an accident involving her 2005 Honda City.

September 24, 2016: An unidentified person dies in Johor State, Malaysia after an accident in which the driver-side airbag inflator ruptured in their 2009 Honda City.

September 30, 2016: Delia Robles, a 50-year- old Corona, California resident dies at a hospital in Riverside, California after being injured by the airbag in her 2001 Honda Civic during an accident. 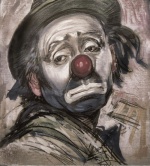